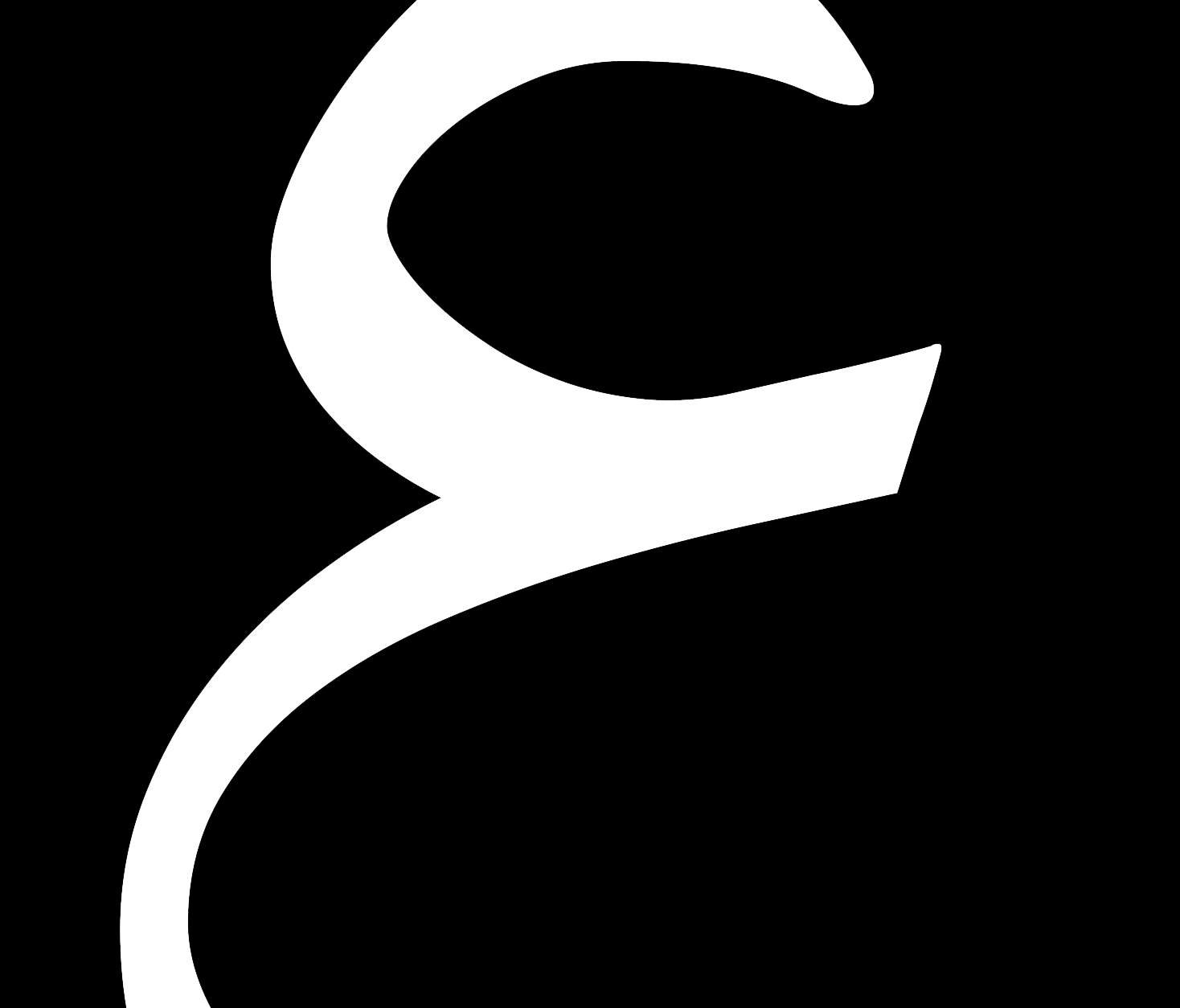 ” …I found in my own nature special adaptation for the contemplation of truth. For I had a mind at once versatile enough for that most important object, I mean [1]the recognition of similitudes and at the same time sufficiently steady and concentrated [2]for the observation of subtle shades of difference. [3]I possessed the passion for research, [4]a power of suspending judgement with patience, [5]of meditating with pleasure, [6]of assenting with caution, [7]of correcting false impressions with readiness, [8]and of arranging my thoughts with scrupulous pains. [9]I had no hankering after novelty, [10]no blind admiration for antiquity. [11]Imposture in any shape I utterly… ادامه ←

Recently I came across two Search engines which are unique and noticeable. The first one is Wolframalpha.com, a computational knowledge engine it claims. You can ask many scientific questions on this website and get a direct answer on one page instead of receiving gooooooooooogles of result pages and having to find your real answer through. Your question should be somehow scientific and specific and the engine is pretty good with numbers, statistics and probability. You can ask questions like: What was the weather in London on the day Prince William was born? Price of Nike stock on the day Wayne… ادامه ←

The late Harvard professor Alan Watts, in a lecture on Eastern philosophy, used the following analogy to introduce the subject of context: “ If I draw a circle, most people, when asked what I have drawn, will say I have drawn a circle or a disc, or a ball.  Very few people will say I’ve drawn a hole in the wall, because most people think of the inside first, rather than thinking of the outside.  But actually these two sides go together—you cannot have what is ‘in here’ unless you have what is ‘out there. ‘ ” A similar reaction… ادامه ←